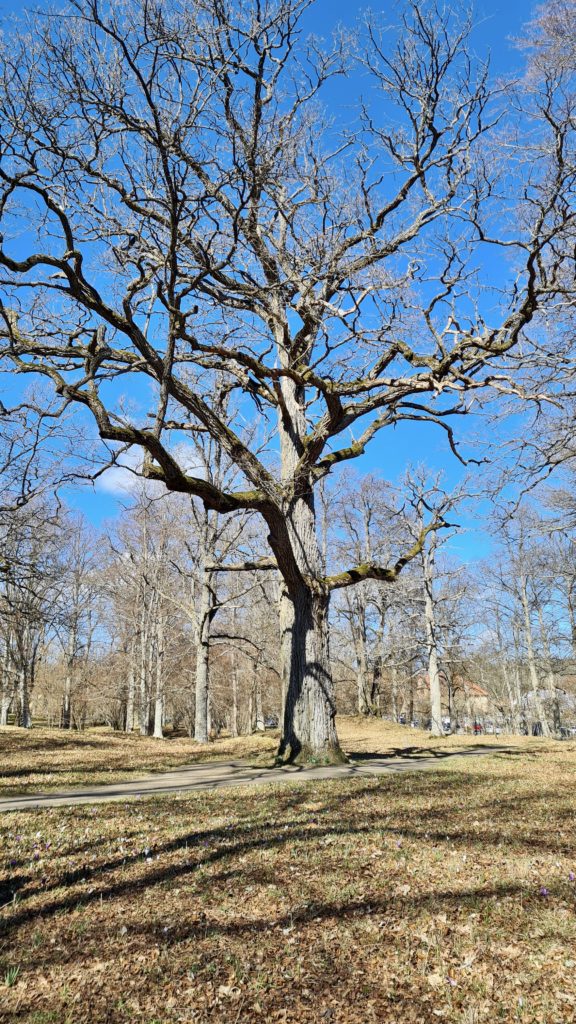 Furthermore, the EIC will also support entrepreneurs and innovators through the EIC transition scheme. This scheme is restricted to ERC or Pathfinder grant holder. The EIC transition schme provides support for Proof-of-Concept projects in industrial environments or demonstration activities.

That the European Innovation Council stops submissions was a complete surprise.

The original information provided to applicants was that the call would close in June 2021, so the information that the call closed early will create considerable problems. Comments from applicants that had planned to submit a proposal but were not able to do so was not sympathetic at all.

The EC received a lot of proposals and closed the call. The EC was therefore concerned that the evaluation would not be efficient. The Commission suggested to proposers that they need to wait until the next call (October 2021) with their applications.

It is thus obvious that the evaluation of proposals is still a problematic area for the Commission. Hopefully there will be improvements in the evaluation system in October 2021.

Through Pongratz Consulting, we help organizations and universities to apply for European funding schemes. Please contact us if you would like to know more about our activities. 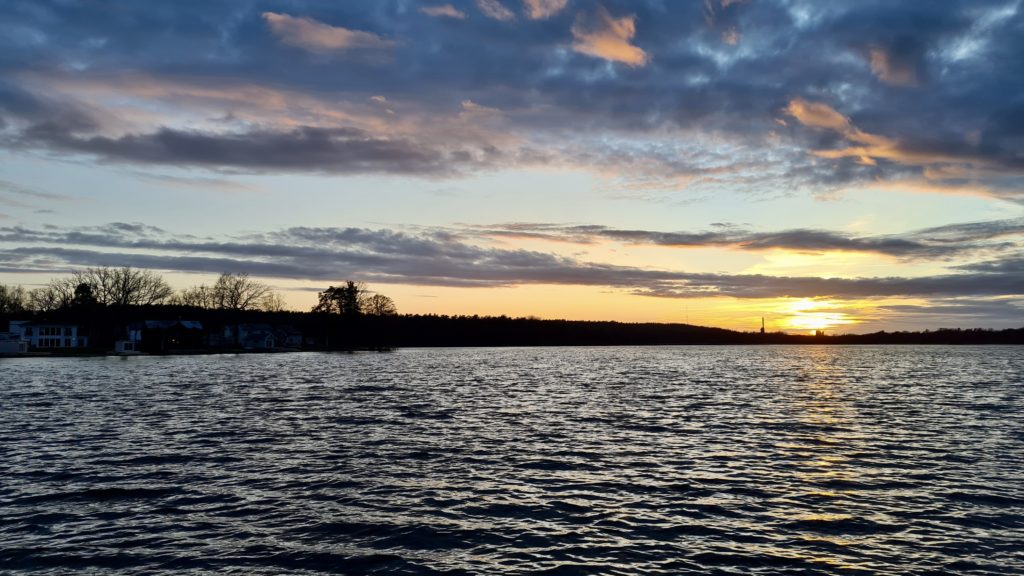