The planning process for the successor of the Horizon 2020 research and innovation programme is ongoing. The European Commission has suggested that the new Framework Programme 9, also known as Horizon Europe will have a budget of around 100 billion Europe a considerable increase compared to Horizon 2020.

The official news from the European Commission regarding the structure of Horizon Europe in still not available but some information has been obtained. The news suggests that there are some new developments in Framewok Programme 9.

Most Horizon 2020 features from Horizon 2020 will remain in place, for example the three Pillar structure will stay. Pillar 1 in Horizon Europe will include both the ERC and MSCA which will be very similar compared to Horizon 2020.

Pillar 2 will display considerable changes. For example the societal challenges themes will be reduced from today 7 challenges to 5 themes, and the term will be Global Challenges and will include programmes for:

In addition, the Leadership in Industrial Technologies (LEIT) programme will be integrated into pillar 2. This move has attracted considerable concern from the industry sector which is concerned that industrial participation will suffer from the integration of the LEIT into the Global Challenges programme.

The New developments in Framework Programme 9 include considerable changes in Pillar 3, Open Innovation.

This pillar will address the European problem to translate research outcomes into new products and services. This pillar will also include the European Innovation Council (EIC) which we have presented previously. The role of EIC and Pillar three is to encourage Startup companies to promote the development of breakthrough technologies. The establishment of the EIC is observed an answer to the perceived less than optimal performance of the European Institute of Technology. The EIT has focused on large crossborder collaboration and large partnerships whereas the EIC will promote bottom up ideas and technologies. In addition, the EIC is really focused on Innovation and close to market activities which has resulted in considerable academic critique. The academic sectors feels that it will left out of this area during the evaluation process. Of course, innovation and entrepreneurship is different than academic research and this is possible an argument for not including academics into the EIC discussion. Obviously, experienced entrepreneurs have more knowledge on the process of develkoping products suitable for the market.

Other New developments in Framework Programme 9  include  interesting news in Horizon Europe will be the closer connection of projects to European policy and increased attention to strengthening the scientific research base in the New Member states. Also the drive towards simplification continues and the European Commission has declared that the clutter of acronyms in European Research funding will be reduced. This is an interesting idea which in itself deserves promotion.

In addition, Horizon Europe will include the collaboration between the Europe and other countries. Previously, only the closest neighbors were considered as Associated Partners. This principle may change in Horizon Europe and other developed countries outside the Europe may join as associated partners. This is a very interesting change and hopefully will promote international collaboration and new partnerships will develop.

funding. In fact, the vision is that Third Country partners (meaning not associated to Horizon Europe) will not be able to receive funding unless Europe benefits.

It will be very interesting to follow the developments in this area.

Ingemar Pongratz is founder of Fenix Scientific AB / Pongratz Consulting. We offer support to organizations looking for European funds. Please contact us either through the online contact form or by email if you are interested in our services 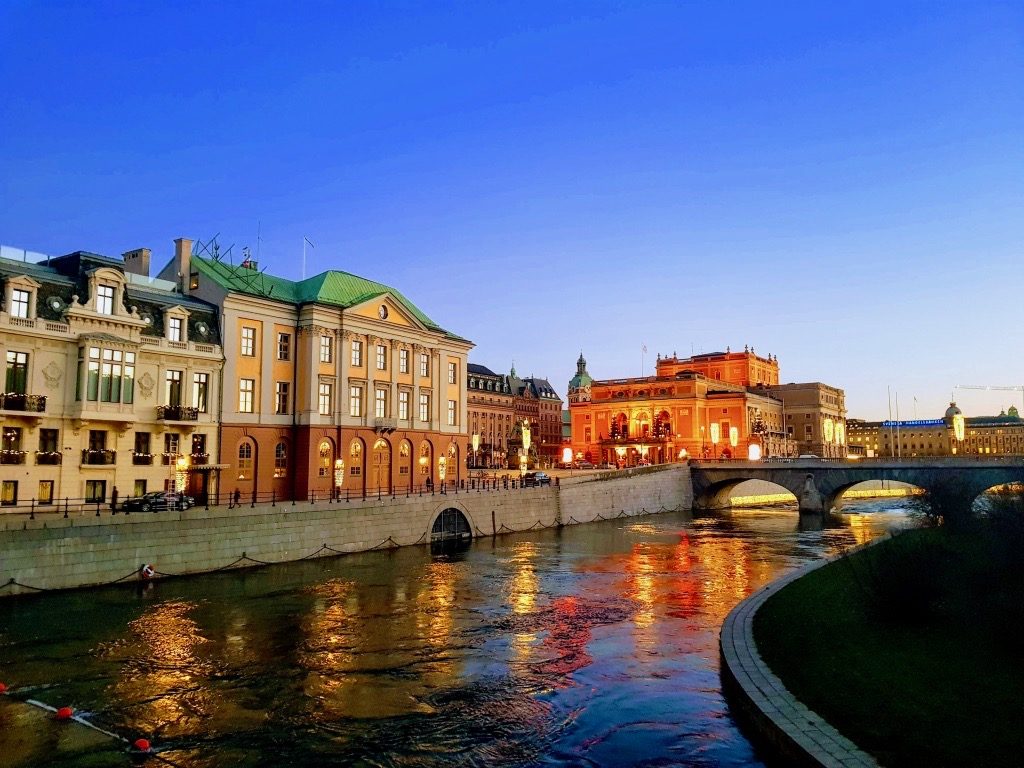