Support for projects with Africa

Switzerland asked to become an associated member of the Horizon 2020 Research and Innovation scheme and was indeed close to join Horizon 2020 from the start. However, following a referendum that restricted the mobility of EU citizens, the Swiss association was placed on hold and the participation of Swiss researchers was possible but Swiss partners were considered as Third Country partners.

Later a partial solution was reached which allowed the Swiss research community to join certain Horizon 2020 schemes as associated members, while in other Horizon 2020 projects such as Societal Challenges, Swiss partners should be regarded as Third Country partners.

Recently however, Swiss Government official have reached an agreement which may allow partners from Switzerland to become associated members to the full Horizon 2020 scheme and allow Switzerland ready to join Horizon 2020 in full as associated partners.

The road ahead is not clear. The agreement reached in Switzerland is still pending to Legislative approval by the Swiss Parliament and considerable political fractions have voiced opposition to the suggestion. Also the European Commission has made it clear that any legislative bill that may reduce the freedom of movement of EU nationals in Switzerland is not compatible with the principle of free movement and this compatible with full Swiss association to the Horizon 2020 research and innovation funding scheme.

In contrast the Swiss research community has reacted positively to the legislative bill as approval hopefully will pave the way for Swiss researchers to rejoin the European Framework programme.

The final decision, and the signature of the legislation will take place in the early summer of 2016 and in fact may be influenced by the UK referendum on the future of the UK in the European Union.

Ingemar Pongratz established Fenix Scientific AB / Pongratz Consulting. We provide assistance to organizations and enterprises that wish to apply for European funding. Please contact us either through our Online Contact Form or by email if you wish to obtain support for the proposal process: 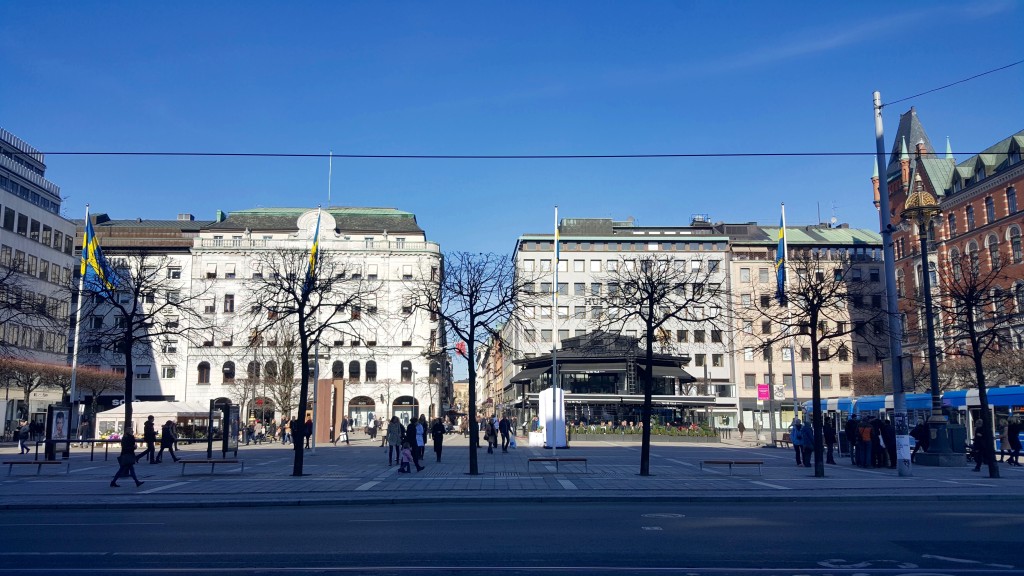