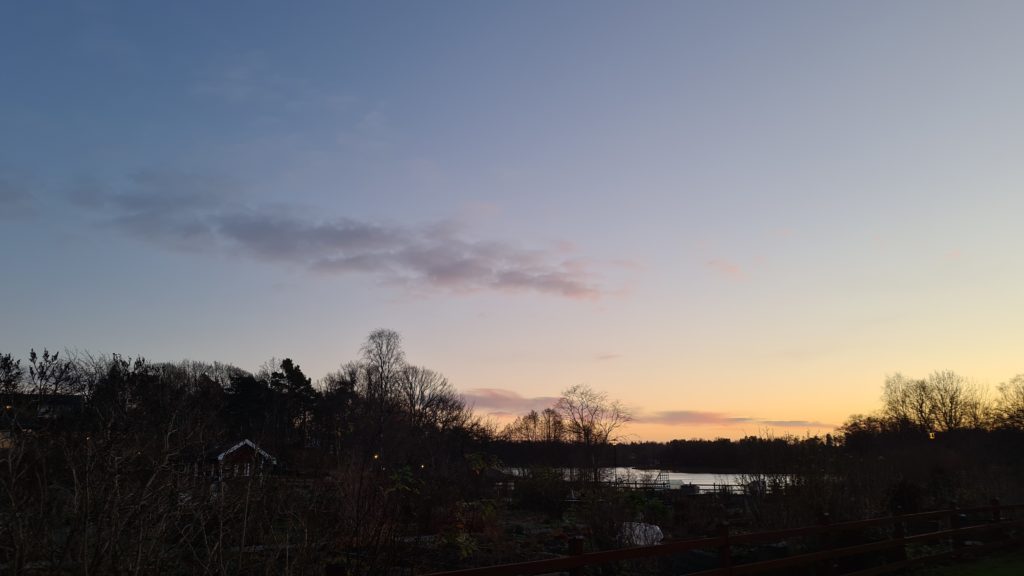 A lot of the media attention has been focused on the COVID-19 pandemic and the Brexit negotiations. However, just a few days ago China and the EU released news that they have signed the principles of a future Investment Agreement between the two trade giants (EU China Comprehensive Agreement on Investment, EU-CAI.

This is indeed a major achievement, which will no doubt influence both regions very positively.

The EU China agreement in investment includes a number of interesting provisions such as:

The agreement is not a Trade Agreement, but in the end the EU expects that the EU China trade will benefit as well. Traditionally, there has been considerable suspicion to Chinese investors (in the EU) and to European Investors in China.

Through this novel agreement, the EU and the European Commission hopes that EU industry will have improved access to the huge European market, which will create substantial economic, environmental and climate benefits worldwide.

For example, the EC reports that China has made considerable concessions in the fields of manufacturing, chemical production, transport and environmental services. In return, Chinese investors will face equal treatment as European Investors when they invest in European companies and enterprises. Indeed, through the EU-CAI European business and enterprises will enjoy a more privileged investment environment compared to investors from other countries, including US investors. In addition, through the EU-China Investment agreement on investment, efforts to curb climate change and environmental degradation will increase and improve as technology transfer between the EU and China and China end the EU will be simplified. In addition, the provisions on labour regulation and human rights protection will improve the working conditions for workers and tow of the world largest economic regions.

Importantly, the EU-China Investment agreement on investment has received a green light from the 27 EU member states.  We can expect more positive news in the near future.

It is  interesting to note the timing of the  EU-China Investment agreement on investment. The EU_CAI comes during a time of considerable strain between China and the US. It remains a possibility that these strained relationships simplified the negotiations between the EU and China.

We will follow these interesting news in the future.

Ingemar Pongratz is founder of Fenix Scientific AB / Pongratz Consulting. In addition, Ingemar Pongratz is cofounder of Letavis AB. Through Pongratz consulting, we support universities and enterprises to apply for project funding from European funding sources in particular the future Horizon Europe finding scheme. Through Letavis AB we offer customers in the agricultural and animal industry with new disruptive products that considerable increase yield and that reduce climate change.

Please feel free to contact us to discuss possible collaborations. Contact details are available through this form