Horizon Europe and the next budget showdown 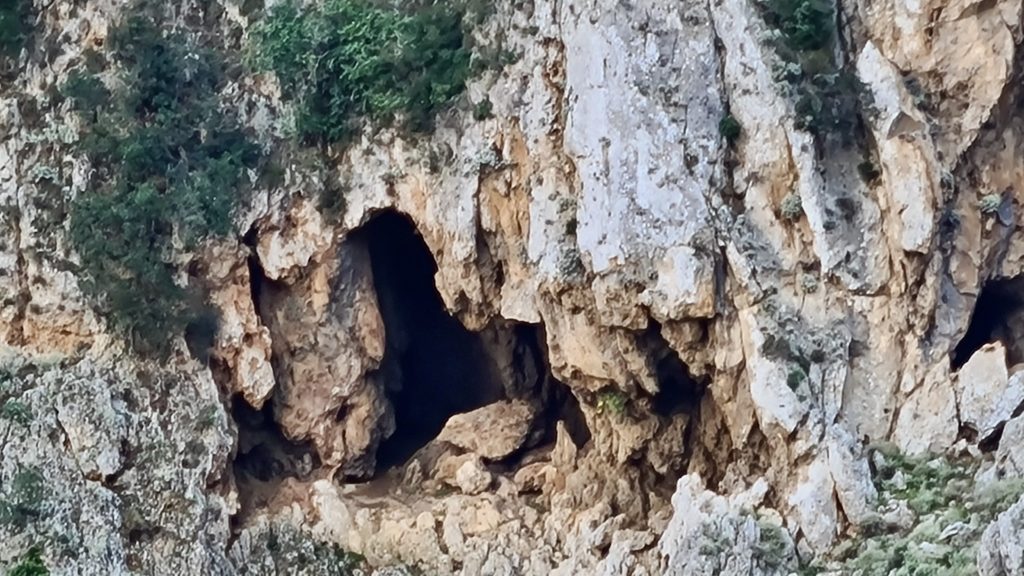 The road for Horizon Europe has been very rocky to say the least. The planning and the budget allocation process has been very difficult due to the Corona virus 2020 pandemic. Normally, the process is dependent on many meetings between different stakeholders, who meet in Brussels to shape Horizon Europe. In 2020 participation in planning meetings was difficult due to travel restrictions. In addition, Europe needed to allocate funds to plan how to support European economies that were hit hard during the 2020 pandemic.

These and other factors contributed to delay the Horizon Europe planning process and there was growing concern that it would be difficult to launch Horizon Europe in time.

This reduced funding caused consternation across the European academic community and virtually all academic stakeholders joined the chorus of disappointment.

The European Parliament struggled to increase the original figure through all available methods (including a hunger strike by one of its members). Last week the European Council increased funding with an additional 4 billion Euros.

Still there is a lot of disappointment across the academic community at large. The European Parliament suggested 120 billion and  the Commission suggested 90 billion.

However, in retrospect these figures seem very unrealistic. Taken into account both the cost to recover from the pandemic and the fact the UK is leaving the European Union, is very difficult to envisage that the EU would be able to almost double the size of Horizon Europe compared to its predecessor.

It is still a fact that Europe invest less than the US, Japan or China for research & development, but this is in my opinion a different discussion. Looking at the discussion, it is difficult to see the final figure as a victory for science. However, it is certainly not a loss. To increase the budget for research in the middle of a pandemic is an amazing feature and European leaders deserve a lot of praise for this achievement.

Is the process finalized? Well, no, not at all.  The internal financial distribution between different pillars is still not ready. Furthermore, the Hungarian prime minister has threatened to veto the budget process. The EU has introduced clear connections between payments to member states and their ability to respect European Democratic Principles and Rule of Law. Hungary and Poland have been criticized for not respecting European democratic principles. There is a risk that these and other countries may delay the process

We will just need to wait and see.

Ingemar Pongratz in founder of Fenix Scientific AB / Pongratz Consulting. We help universities and enterprises to apply for funding from public sources including European schemes. In addition, Ingemar Pongratz founded Letavis AB, a research enterprise working to introduce new products and services to the agricultural sector. If you need our professional services to apply for EU grants or are interested to collaborate please use the online contact form to get in touch with us. 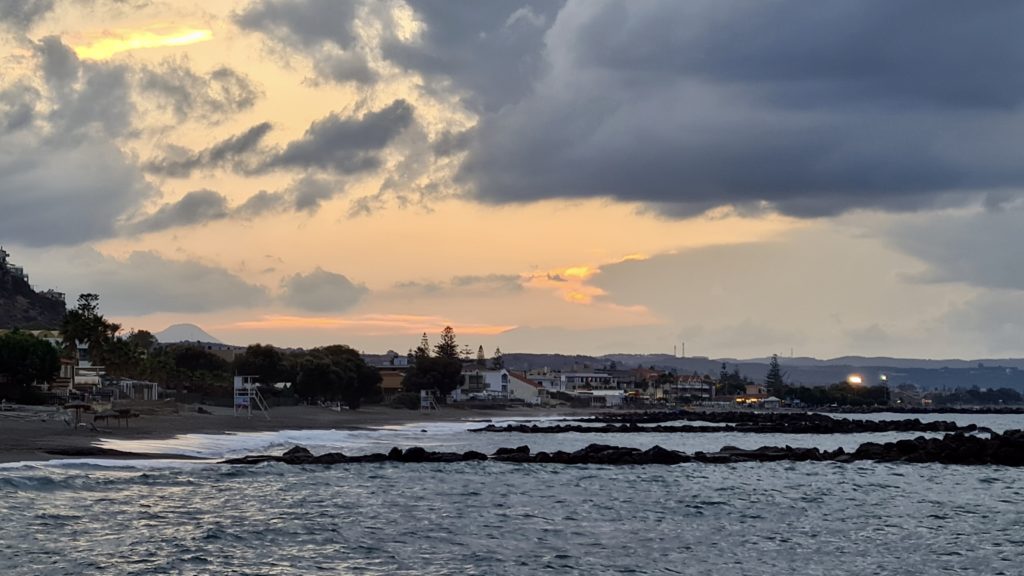